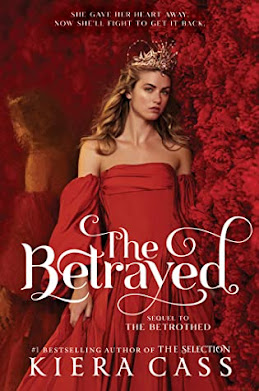 Email ThisBlogThis!Share to TwitterShare to FacebookShare to Pinterest
Newer Posts Older Posts Home
Subscribe to: Posts (Atom)
Three sisters (and some honorary ones) share a love of YA literature, review new books, and talk old favorites.